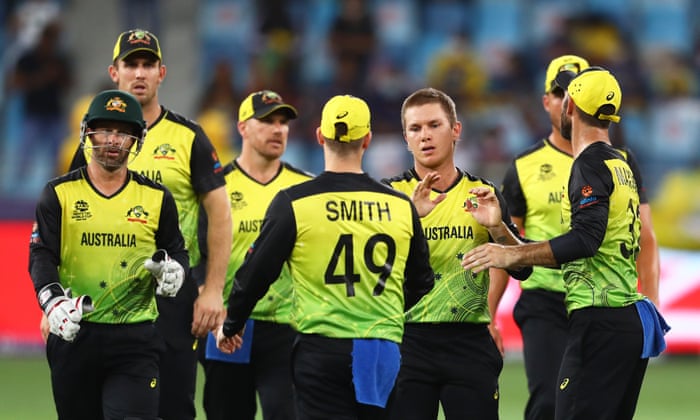 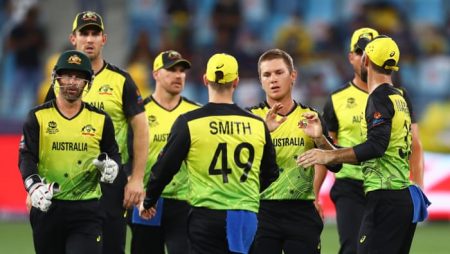 By seven wickets, Australia 155 for 3 (Warner 65) defeated Sri Lanka 154 for 6 (Asalanka 35, Zampa 2-12).
Marcus Stoinis pounded six and four to win victory for Australia with three full overs to play, capping a difficult afternoon for Kumara (three overs, 0 for 48). Smith pootled smoothly to 28 off 26 – Stoinis made 16 off 7, whilst Stoinis made 16 off 7. Australia and England are tied for first place in Group 1 with four points, and the two sides will clash in Dubai on Saturday.

Australia against Sri Lanka Wasn’t it obvious that that was going to happen? Warner’s half-century has kept Australia in contention and cemented the Reverend‘s return to form. This is his fourth consecutive 50-plus innings in T20Is versus Sri Lanka, and with the RRR under a run per ball, Australia appears to be on the verge of winning.

Following Finch’s departure, Australia sent in Glenn Maxwell at No. 3. Wanindu Hasaranga’s reverse-slapped boundary, as well as his chim-chiminy form during the last IPL, hinted at his goal.

However, In the midfield, Steven Smith has now joined Warner. Things may become interesting if there’s another one for SL.

Sri Lanka is showing signals of impending doom. They needed early wickets, but Australia’s openers shrugged off their shaky form to chip a significant chunk off the mark. Karunaratne gave Finch a couple of short, wide ones to find his range. Both batters were unfazed by Lahiru Kumara’s pace, as his first over went for 20 runs; Perera then dropped a gloved pull from Warner, compounding a bad start in the defense.