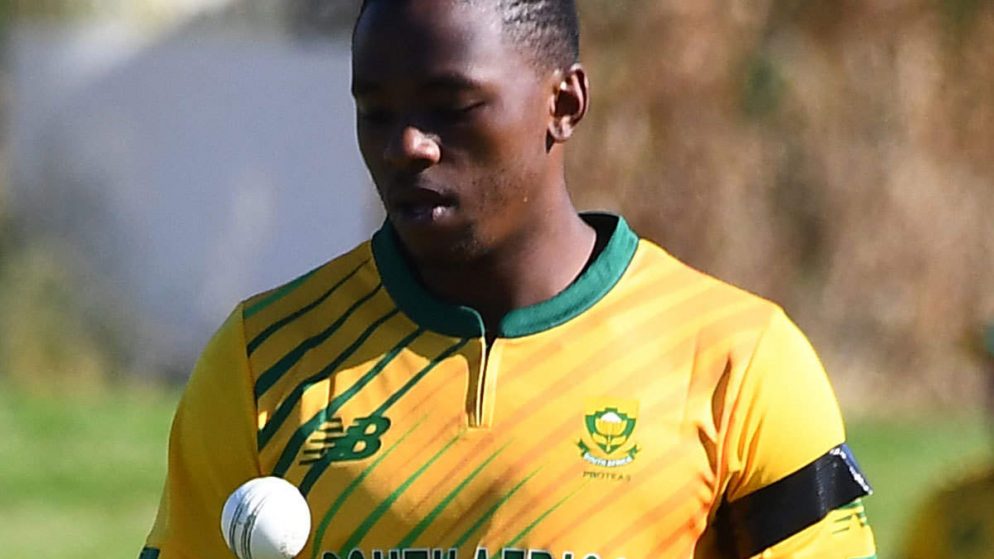 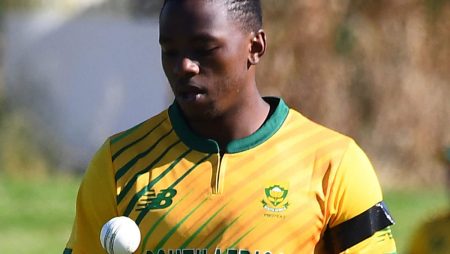 Kagiso Rabada: For Kagiso Rabada, winning the T20 World Cup in UAE would be “one of the highest achievements in cricket” for South Africa.

“That [winning the World Cup] would be extremely special,” he said on Monday. “Hundred percent – It would be my biggest life achievement in sports, that’s what it would be. That would also be one of the highest achievements in cricket, that’s what is missing [in South Africa]. It would be the icing on the cake. We hope we are the generation that can bring it [the trophy home].”

In all six T20 World Championships, South Africa finished twice as a semi-finalist in 2009 and 2014 and failed to reach the knockout round four times.

Rabada understood the history of ICC events from his team but preferred not to go into it too much.

South Africa participates in this tournament due to the series of victories against the West Indies, Sri Lanka, and Ireland. But they are still a team in flux.

And will look to players like Rabada to take on leadership roles and help them deal with the pressures of going to a World Cup.

He is now back at the scene of that triumph and hopes to have similar success with a team that “wants to express to the world how good they are.””It feels great,” Rabada said.

Rabada has already felt what it is like to be a world champion. He was part of the South Africa side that claimed the Under-19 crown in 2014.

“Obviously, there are a lot of good memories from the U-19 World Cup. It would be great to replicate that with the senior team.”

South Africa begins its T20 World Cup campaign with a practice match against Afghanistan on October 18, the same day that social justice and nation-building hearings resume.

In the first round, several former players, coaches, and administrators shared their experiences with racial profiling. Those affected will respond to the complaints in the next two weeks.