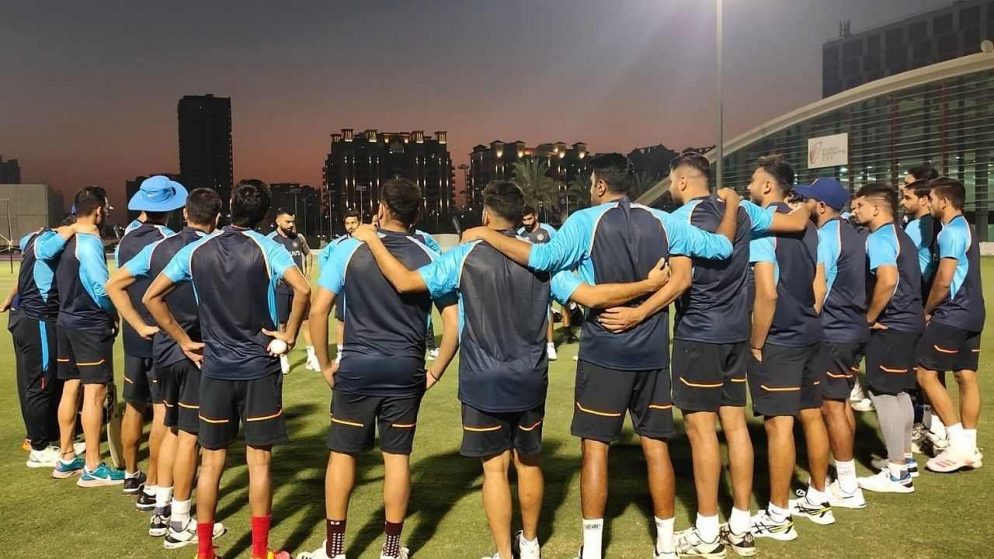 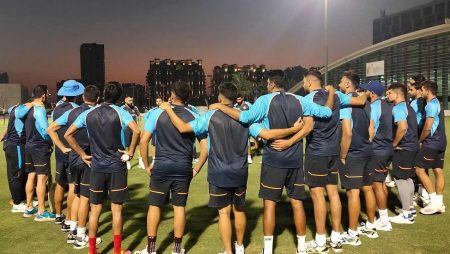 Legendary Mahendra Singh Dhoni joined the Indian team’s camp as a mentor for the T20 World Cup on Sunday. Two days after leading the Chennai Super Kings to their fourth IPL title here.
Dhoni was called to the new position last month.

“Extending a very warm welcome to the KING Crown @msdhoni is back with #TeamIndia and in a new role!” the BCCI tweeted with two pictures

Considered one of India’s best captains, Dhoni led an aging CSK brigade to his fourth IPL title. Beating the Kolkata Knight Riders with 27 runs in the IPL final on Friday night.

Dhoni’s new role as mentor to the India team is limited to the T20 World Cup.

India will play two preparation matches before starting its campaign.

Virat Kohliled’s team will face England in their first training match on Monday and Australia in another training match on Wednesday.
India will open their campaign in the royal tournament with a highly anticipated duel against archrival Pakistan on October 24 in Dubai.

Click here: From being forced to play left-handed at school to being sultan of ‘reverse and switch hitters’: Glenn Maxwell
Read more about: Brad Hogg says “MS Dhoni was a lot cooler than Eoin Morgan when it came to captaincy” in IPL 2021
Visit also: Rahul Gandhi: The Centre’s Foreign Policy Is About How To Lose Friends And Influence Nobody