Uddhav Thackeray chastises the BJP on Hindutva, saying that everyone should practice their religion at home. 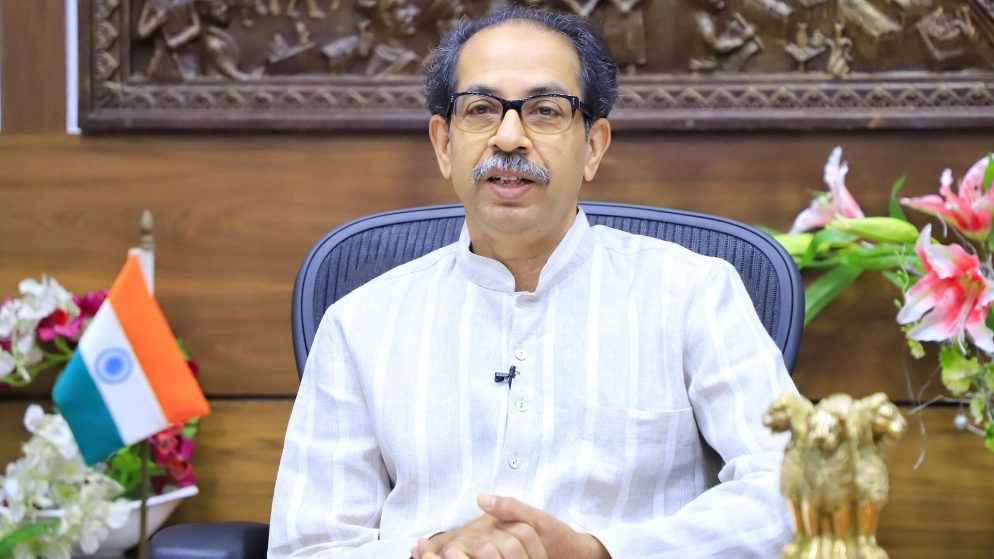 On the other hand. Uddhav Thackeray The Shiv Sena’s annual Dasara Melava is held in the Shivaji Park ground in Mumbai, and was founded by Bal Thackeray in 1966. Uddhav Thackeray’s speech this year was laden with Hindutva rhetoric, in which he educated the BJP-RSS on the controversial doctrine.

“Hindutva is shared between us and RSS,” he stated to his party workers, “but our Hindutva is nationalism. You (BJP) would not have existed in 92-93 if it hadn’t been for Shiv Sena,” he remarked.

“Let The Mother Die and The Cow Live” (Maay Maro ani Gaay Jago) is not his Hindutva, he added. “Hindutva is not in danger, according to the Home Ministry’s response to an RTI. Hindutva faces a serious threat from the Neo-Hindus.”

Therefore, He said that he only became Maharashtra’s chief minister to fulfill a “Vachan” (promise) he made to his father, Bal Thackeray, after challenging the RSS-BJP on Hindutva. Moreover, “I might have even resigned politics if they (BJP) had completed the vachan and made Shiv Sena’s CM,” he remarked.

Shiv Sena has constantly cited Savarkar on many occasions since the days of Bal Thackeray. When asked about Defence Minister Rajnath Singh’s remarks on the Hindutva icon, Thackeray stated that the Defence Minister has the “understanding” to comment on Savarkar, but that he should avoid discussing him or even Mahatma Gandhi.