William Shatner, Star Trek’s Captain Kirk, has set a new record for the oldest person to journey to space. 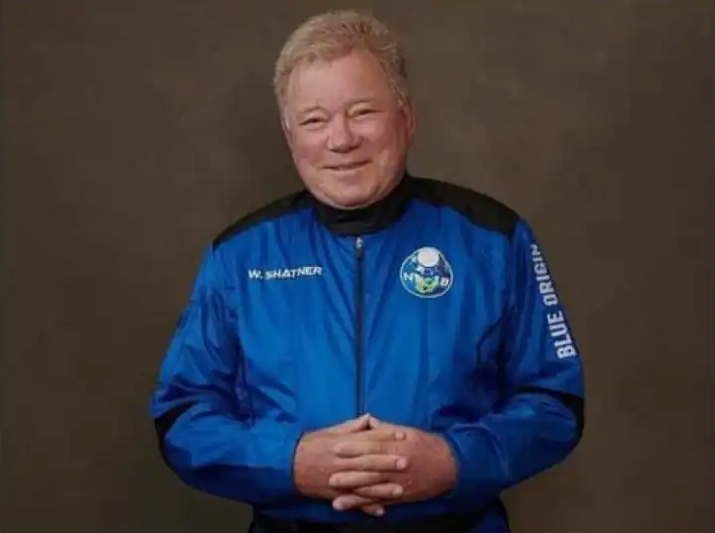 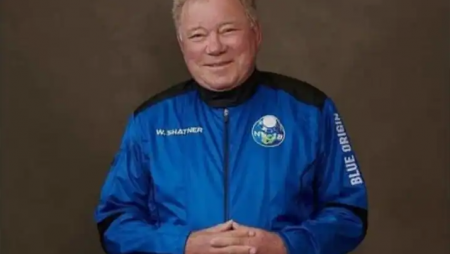 On Wednesday, October 13, William Shatner, the actor who played. Captain Kirk in the original Star Trek series, launched into space as part of the New Shepard Crewed Flight.

William Shatner, who is 90 years old, has become the oldest man to travel to space. This occurs 50 years after his first appearance as Captain Kirk in the original Star Trek series.

From Launch Site One, Shatner and three other crew members blasted into space on Blue Origin’s New Shepard NS-18.

The trip will take 10 minutes and reach a height of 66.5 miles, and it will be a suborbital flight like. Blue Origin’s previous crewed mission.

From takeoff to capsule landing, the journey will take about 11 minutes. Astronauts will fly above the Kármán Line, which is the internationally recognized space border, for three to four minutes of weightlessness.