Varun Chakravarthy’s injury: After the IPL 2021 Qualifier-2, the mystery spinner limped off. 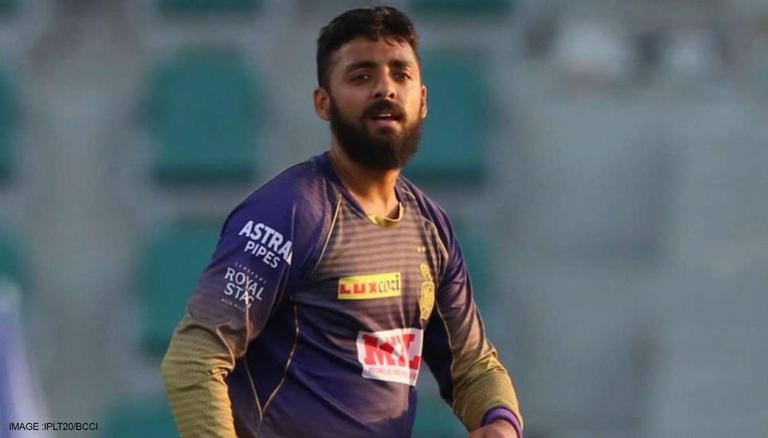 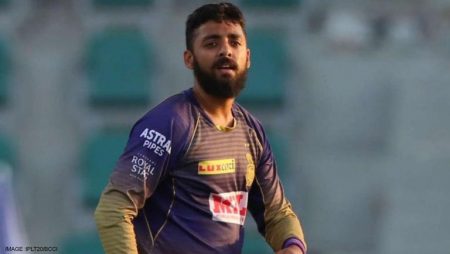 Chakravarthy took a wicket on the first delivery of his spell in the IPL 2021 Qualifier-2 game. He finished the game with a 2/26 pitching performance, assisting his team in reaching the final. However, due to an injury, he was seen walking off the pitch, which is a major concern.

Varun Chakravarthy is a member of the Indian T20 World Cup team, and he is an important member of the squad. Even cricket experts were alarmed when they saw him limping off the field.

Varun Chakravarthy’s injury: Varun was named in the Indian team for the Australian trip after being fast-tracked into the Indian side during the IPL 2020. He failed the fitness test, though, and thus missed the entire tour. The same thing happened in March 2021, when he played for India in a Twenty20 match against England.

Finally, Varun got his India debut during the Sri Lankan tour, where he took a couple of wickets at a 5.30 economy rate in three T20Is.