Samantha was Ajay Bhupathi’s choice for the female lead in ‘Maha Samudram.’ 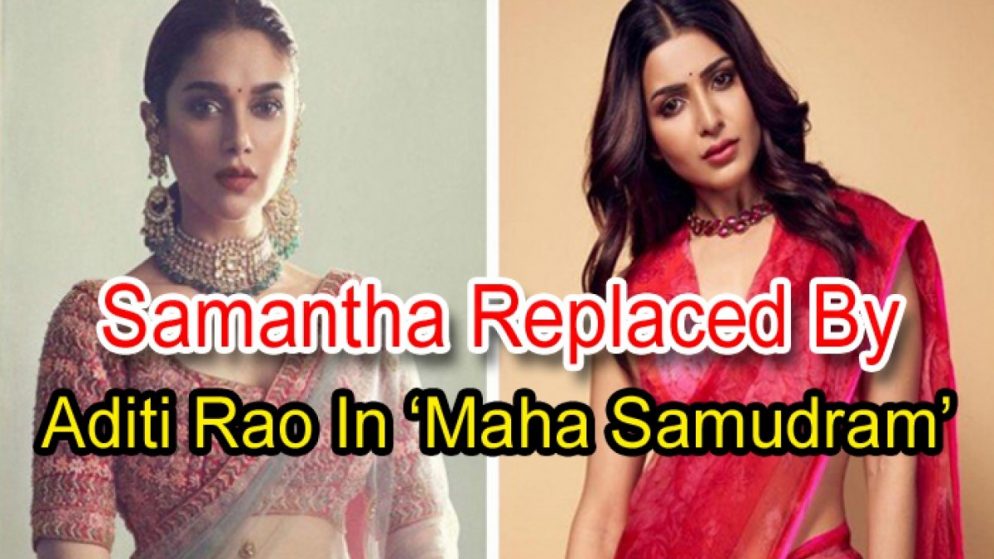 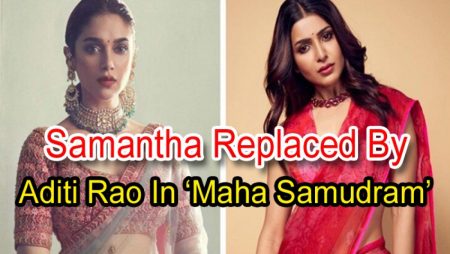 Samantha was Ajay Bhupathi‘s choice: The idea for ‘Maha Samudram’ had been around for years, even before Ajay Bhupathi directed ‘Rs 100.’ When he first conceived of the script, he had Samantha Ruth Prabhu in mind for the role of ‘Maha.’

“I envisioned Samantha as the female lead in the film. However, for a variety of reasons, it did not materialize. It’s a story set in Vizag, India’s port city. It’s the story of two buddies who are on opposing courses in their lives. It was critical to cast two lead performers that have a terrific on-screen and off-screen chemistry. Siddharth and Sharwanand are two of the most beautiful people I’ve ever met.

“I had to slightly adjust their dialogues based on their body language,” admits the ‘RX 100‘ director.

“We’ve seen that in ‘RX 100,’ and ‘Maha Samudram,’ and it mostly talks to the importance of friendship, whether it’s Sharwa and Siddharth’s bonding or Rao Ramesh and Jagapathi Babu’s relationship.. characters don’t end abruptly. Characters were based on real-life observations. Consider the case of Rao Ramesh. Therefore, “Biting his own hand – a habit I saw in one of my relatives,” explains the director.