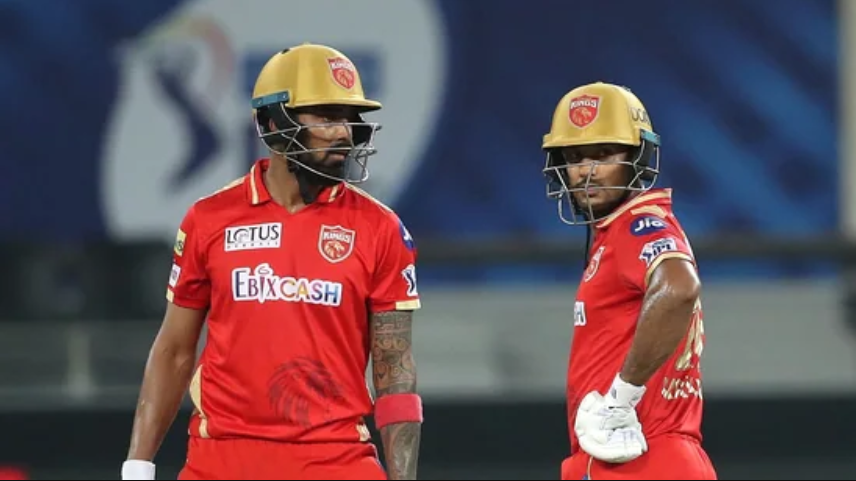 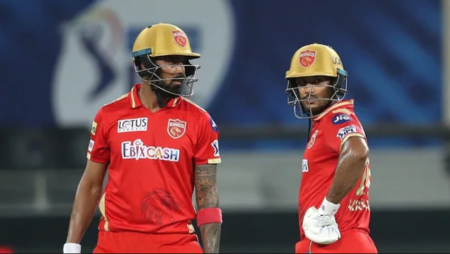 Nicholas Pooran: Admitted that he had been disappointed during the 2021 IPL, but insisted he was “not concerned at all” concerned about his form before the T20 World Cup.

“The IPL is gone. It’s done for me,” he said, speaking from West Indies’ training base in Dubai. “I just have to refocus and go again. I know personally [that] I’ve let myself down in terms of not sticking with my process long enough. Felt like I rushed the results a lot and I paid the price. You could see that in my scores. It’s just for me to refocus now, hit the nets, work hard and plan again – simple as that.”

“I’m not concerned at all,” he said. “My cricket is based on confidence and my intent. I left the first half of the season scoring what, 20 runs in five, six, seven games [28 runs in six innings]. I came and did decent in the last three series for West Indies and in CPL. It’s about my process, continuing to believe in my process, having faith in my process, and my confidence is very high. I have no doubts in my mind that I can execute my game plan and do good for the team.

“It’s just games. A lot of sportsmen and a lot of cricketers have bad times but that’s fine. All cricketers do have that patch and come out of it. I wouldn’t say it’s a patch for me. I came to the second half of IPL batting really good for West Indies and Guyana in CPL. To me, it’s not formed. When you think about it, I haven’t really faced many balls in all honesty. It’s just for me to give myself a chance.”

Pooran added that while the West Indies were focused on playing “smart cricket” at the World Cup and looking to improve their swing before the tournament, they would not stray far from their main strength: beating all six.

“For the last couple of months, in the three series in the Caribbean [against South Africa, Australia, and Pakistan], everything was about ‘singles, singles, singles,” Pooran said. “We spoke about it and chatted about it. We have players that play certain roles but as a batting group we want to get better, we want to improve.

Nicholas Pooran made 85 runs at an average of 7.72 playing for Punjab Kings in the IPL this season

“There are times that we know we’ll have to put egos aside and grind deep for the team. If that’s batting a dot ball or trying to get a single, we’ll do that. We have net sessions and match scenarios when we try to play to our strengths but also play to the conditions. Which is finding how to get a single or working out how to get a single. We are working. We’re not the best at getting singles but it’s a work in process and we believe in our process and our team.”

During the last T20 World Cup, which West Indies won thanks to Carlos Brathwaite’s four successive sixes. Off Ben Stokes in the last over of the final against England. Pooran was recovering from the car crash that left him with career-threatening injuries, and described his inclusion in the upcoming tournament – and his role as vice-captain – as a “proud moment“.

Click here: James Anderson says that he is setting his sights on Australia’s line-up Steven Smith as a road to the Ashes begins
Read more about: Murali Kartik says “There should not be any speculation about his exit” in T20 World Cup 2021
Visit also: Cristiano Ronaldo scores his tenth goal of the season. In World Cup qualifying, Portugal scored a hat-trick in a huge win over Luxembourg.