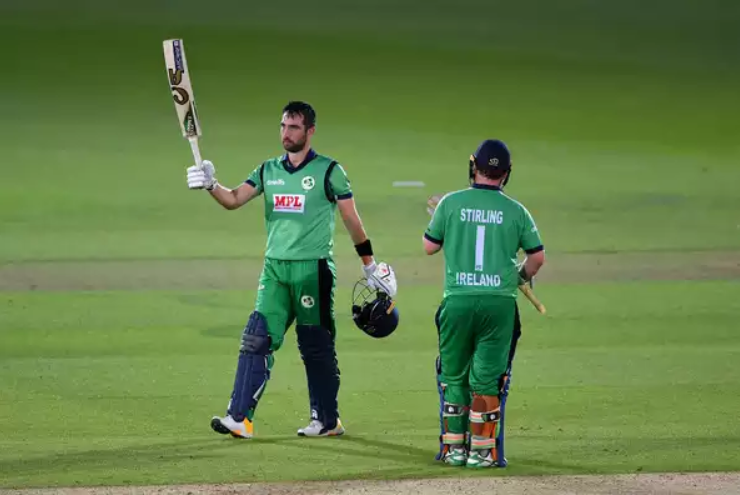 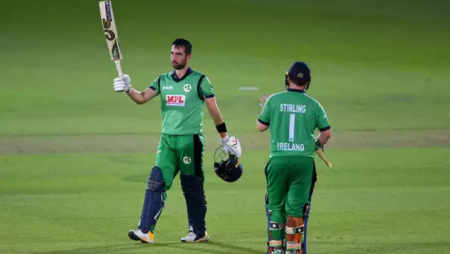 Barry McCarthy: Shane Getkate, Graham Kennedy, and Barry McCarthy have missed the cut in the final squad announced by Ireland on Friday for the upcoming ICC T20 World Cup to be held in the United Arab Emirates and Oman.

The Ireland national team has named the final team of 15 people for the tournament, which will be led by Andrew Balbirnie.

It will be a shortened version of the roster that will travel through the UAE for a three-game T20I bilateral series starting October 7. The trio that missed this will be part of the reserve that will travel with the squad.

“It has always been a very difficult decision to reduce the team from 18 to 15, all the players currently touring Dubai have shown their skills.”

Talented and deserved their opportunity, the three retired players will continue to play a role in supporting the core team and will remain within the team bubble in the event of injury or illness.

“Part of the selector’s decision-making was around the conditions in both Abu Dhabi and Sharjah, but we also factored in [Head Coach] Graham Ford’s on-the-ground assessment of what he believes to be our most effective combination of players to win games of cricket.”

“We are confident that the squad of players selected have the ability and the determination to take us into the next round of the tournament, but ultimately it will be about putting together performances that are deserving of it. We wish Fordy and the lads all the best for the challenge ahead, and we’re sure they will do Ireland cricket proud.”

The final squad of 15 for the tournament

Ireland’s World Cup campaign begins on October 12 with a preparation match against Papua New Guinea. After two Arm up games, Ireland will face the Netherlands in Round 1 of the tournament on October 18.

This game will be followed by games against Sri Lanka and Namibia on October 20 and 22, respectively. The two best teams in the group qualify for the Super 12.

Click here: RCB vs KKR ELIMINATOR Match Prediction: IPL 2021
Read more about: Brian Lara says “The management should take some responsibility for what has happened” in the IPL 2021
Visit also: Playoff schedule and structure: Who faces whom in Qualifier 1, Qualifier 2, Eliminator, and final