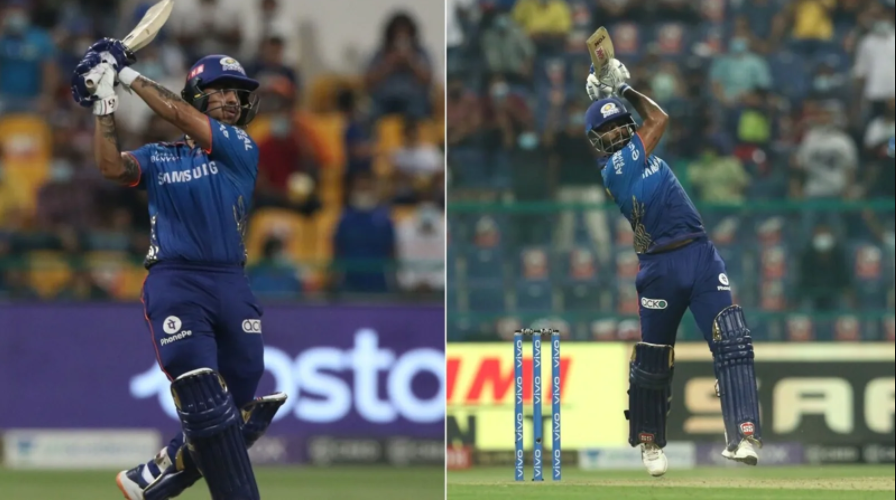 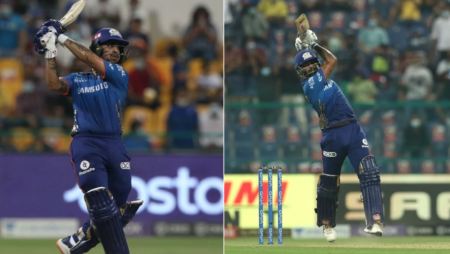 IPL 2021 Full list of records: With Mumbai Indians posting a huge total, on the back of Ishan Kishan’s 84 and an 82 from Suryakumar Yadav. The five-time champions shattered a few records.

In their final match at IPL 2021, the Mumbai Indians bowed in style and delivered a 235/9 mammoth against Sunrisers in Match 55 in Abu Dhabi on Friday.

However, the five-time champions did break some records with a huge IM overall at 84 from Ishan Kishan and 82 from Suryakumar Yadav.

MI’s 235/9 is their highest IPL total of all time. Earlier, the most runs they had put up was 223/6 against Punjab Kings (formerly Kings XI Punjab) back in 2017. It is also the highest total posted by any team against SRH.

The highest total in the UAE

MI’s all-time highest IPL total was also the highest ever in the UAE, going past 228/7 posted by Delhi Capitals against Kolkata Knight Riders last year.

In 2014, one-half of the IPL was played in the UAE, while in 2020, the entire IPL took place in the United Arab Emirates. Pretty impressive record to have.

The quickest half-century of IPL 2021

Ishan raced to a 16-ball half-century, which is the fastest in IPL 2021. Before Ishan, as many as four players had scored a 17-ball fifty, including Kieron Pollard against Chennai Super Kings in the India-leg.

Hardik Pandya had scored a 17-ball fifty against KKR in 2019, while Ishan once did it himself back in 2918. Not only was this the quickest IPL fifty this year, but it was also the fastest ever for MI. Ishan’s fifty was also the joint third-fastest in the Indian Premier League.

MI raced to 83/1 at the end of the Powerplay, which is their second-best of all time, falling just one run short of what could have been a joint-highest.

Back in IPL 2018, MI had stormed to 84 in the first six overs against Delhi Capitals.

Joint-highest at the 10-over mark

After reaching 83/1 in the Powerplay, MI continued to hit them big. By the end of the first half of the innings.

Suryakumar’s knock of 82 is his highest in the IPL, going past the unbeaten 79 he hit last year.