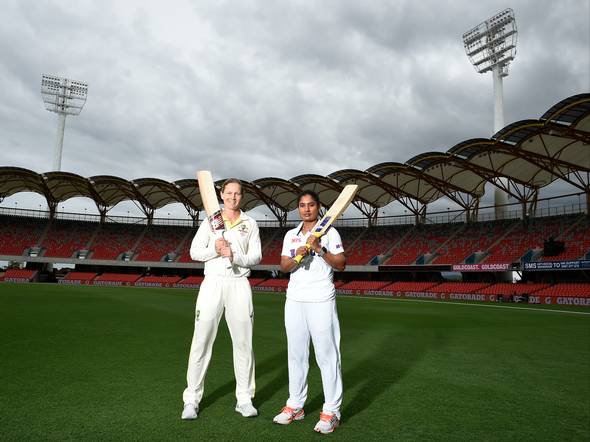 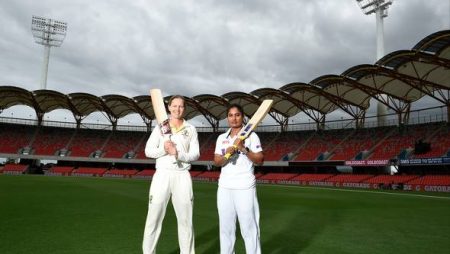 Highlights, AUSW vs INDW: Australia got off to a rocky start in the CommBank Test against India. On the Gold Coast, with tourists dining on opening day 1-101. Smriti Mandhana raced for half a century. India benefited from an idiosyncratic start after the Australian attack early on the first day.

After that, they beat the Australian captain, Meg Laning. But, the garbage was won at the Metricon Stadium. The Smriti Mandhana opener was wonderful, as she and Shafail-Verma gathered a 93Run opening status. Morever, Molineux finally obtained the advance of Australia and hung random coincidence with the opener from India. Which shoots in Tahlia McGrath at the middle offered, at 31.

Highlights: Mandhana ran into her half-century with 51 deliveries at opening time. And was undefeated with 64 at the end of the session despite the slowdown after the drink break.

Lastly, Puman Raut was the other who was not decisive for India.