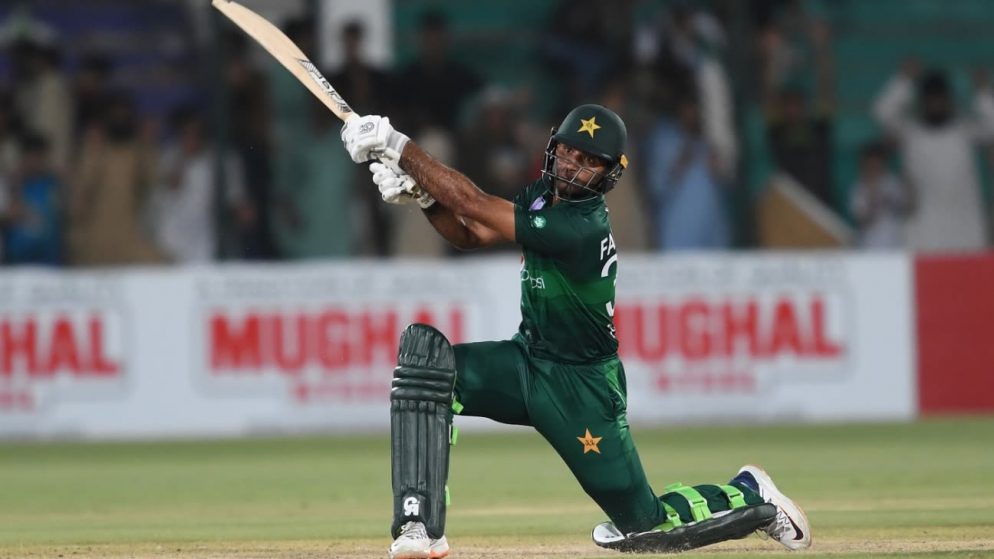 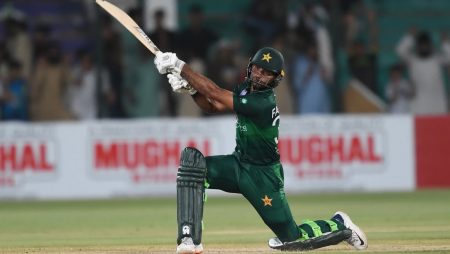 Fakhar Zaman and Sahibzada Farhan lead Khyber to a storming win: Sindh only managed 150 after submission, despite an impressive half-century from Khurram Manzoor. Fakhar Zaman (49 of 32) and Sahibzada Farhan (45 of 30) helped Khyber Pakhtunkhwa defeat Sindh in a 151 chase when their team finished the job with six wickets in hand and 2.2 overs in front of them.

KP took first place and got off to a bad start when Shaheen Shah Afridi conceded his first over 13. Sindh continued his strong start and hit 32 without loss after four overs before Arshad Iqbal made the breakthrough after his first move, capturing. to the dangerous Sharjeel Khan by 25.

The pitchers then began to reduce the scoring rate, with Asif hitting Afridi twice in eighth place to further hamper Sindh’s progress before Khurram Manzoor and Saud Shakeel (32 of 26) made a one-quarter wicket. of 56 races. Stand somewhat recovered.

Imran Khan returned for his second term, firing Shakeel and Danish Aziz in the 16th consecutive ball over before Manzoor abruptly changed gears, going from 29 of 28 to 49 of 34, thanks to five fours in 17th for playing at. bowling at Shaheen.

The KP chase got off to a good start when Zaman hit Mohammad Hasnain for 28 races in race two. Although Mohammad Rizwan went down early. KP had no problems as Zaman added 37 for the second wicket with Farhan before missing half a century before Zahid Mahmood.

Manzoor fell to Mohammad Wasim by 54 lbw from 37 in the next over, but his lightning had ensured that Sindh reached a decent total.

Farhan and Adil Amin (26 of 19) then added 58 for the third wicket before falling for consecutive balls, but by then KP was almost there. Musadiq Ahmed and Iftikhar Ahmed were undefeated to take them home with no further window losses.