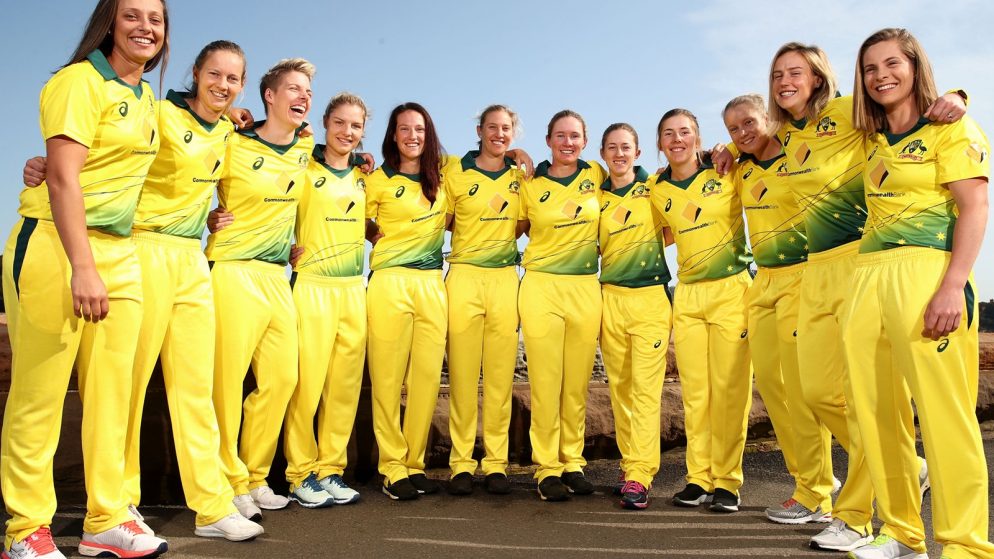 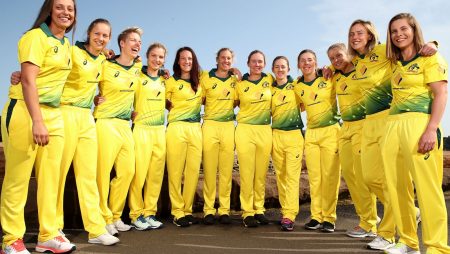 Australia played their first friendly against England in 1934-1935. The two teams now compete for female ashes every two years. A rich history with New Zealand goes back almost as far back, while more recently strong rivalries have also developed with India. And the West Indies, mainly manifested in limited cricket. In the game’s 50over format, Australia has won more world championships than any other team combined: the titles of 1978, 1982, 1988, 1997, 2005, and 2013.

Cricket Australia has expressed the organization’s primary goal in cricket. To be Australia’s premier sport for women and girls, referring to the performance and notoriety of the national team.

Which relies heavily on its increasingly professional national structures. Namely, the Women’s National Cricket League (WNCL) and the Women’s Big Bash League (WBBL). As key factors in achieving this goal.

Organized cricket has been played by women in Australia since 1874 at the latest, when the first recorded game was held in Bendigo, Victoria. Competitions have existed at the state level since the early 1900s and at the national level since 1931-32. In addition, the Australian Women‘s Cricket Council (AWCC) was formed in March 1931 to manage and develop the game at the national level