RR captain Sanju Samson ‘We could have got 10 or 20 runs’: after 7-wicket loss to SRH 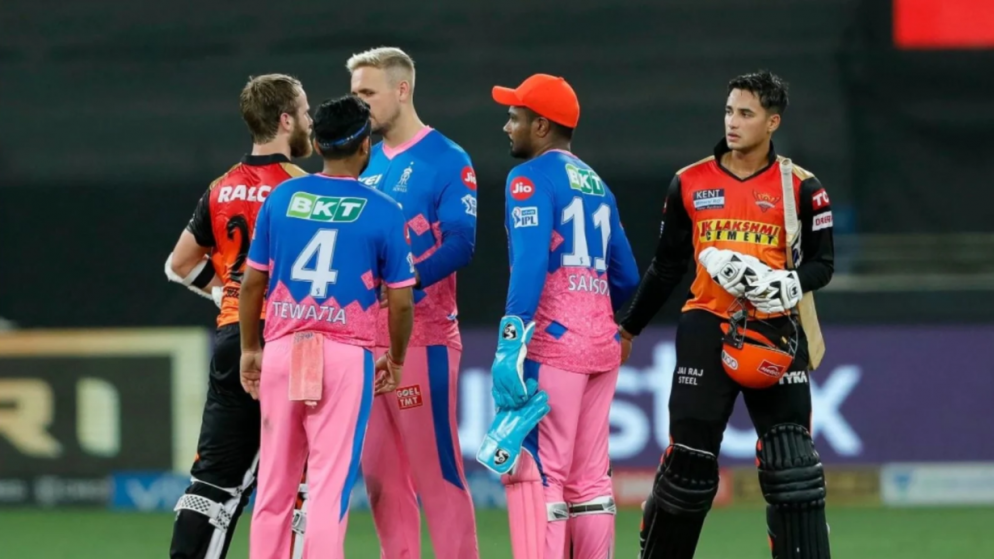 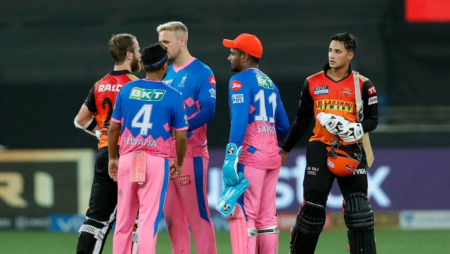 RR captain Sanju Samson Rajasthan Royals captain Sanju Samson admitted on Monday that his team was running out of 10-20 runs against Sunrisers Hyderabad during the Indian Premier League game in Dubai in 2021. Samson scored 82 runs for RR after winning the draw and taking the bat, but they were unable to capitalize on the final overs and only managed to score 164/6 in 20 overs. Sanju Samson has led RR batting this season with singles shows. Without Jos Buttler and Ben Stokes and playoff qualification remains a possibility, it’s time for players like Yashasvi Jaiswal, Evin Lewis, and Liam Livingstone to get going.

Wicket improved in the second half of the day. And Sunrisers Hyderabad saw rookie Jason Roy score 60 runs on 42 balls to set up victory for his team.

SRH finished the chase in 18.3 overs and won the game by 7 wickets. With skipper Kane Williamson scoring 51 undefeated runs on 41 balls.

“I think it was a decent score. The wicket was a bit sticky, they were bowling well. We could have got 10-20 runs more,” Samson said at the post-match presentation ceremony

“On a sticky wicket once you get a start you need to keep ongoing. I wanted to keep going after the powerplay. But we kept losing wickets, so I wanted to stick on and have a partnership,” he added.

Click here: Patel becomes a third player to take a hat-trick: IPL 2021
Read more about: Ashish Nehra says “You cannot replace Hardik Pandya with Shardul Thakur in T20 World Cup team” in the IPL 2021
Visit also: The start of the season in New Zealand was interrupted

One Reply to “RR captain Sanju Samson ‘We could have got 10 or 20 runs’: after 7-wicket loss to SRH”