T20I series: Ireland to play UAE ahead of World Cup 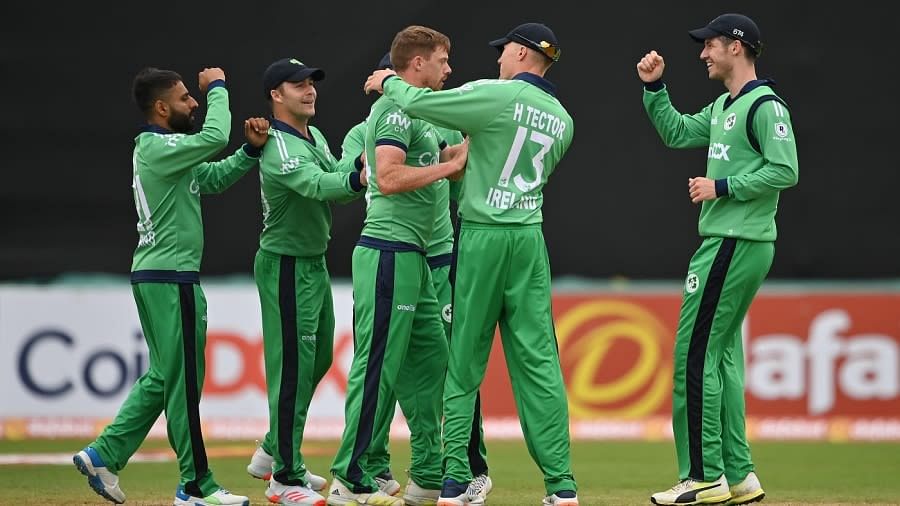 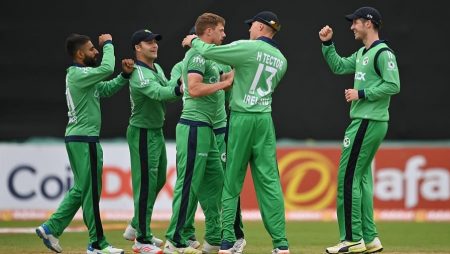 T20I series: Ireland to play UAE ahead of World Cup: Ireland will play a preparation match against Scotland and a series of three matches Twenty20 Internationals against the United Arab Emirates ahead of the ICC T20 World Cup, as announced on Thursday (September 23).

“The fixtures were officially announced by the Emirates Cricket Board this morning as part of the ‘DafaNews Summer T20 Blast’ – a series of fixtures between 5-10 October involving UAE, Ireland, Scotland, Namibia, and Papua New Guinea. Emirates Cricket Board will confirm broadcast details of the series shortly,” a media-stated release.

The games will be part of their preparation camp starting October 5 before the world tournament. Ireland will depart for the United Arab Emirates tomorrow. And undergo a mandatory six-day quarantine at their hotel prior to training.

After the three T20, against the United Arab Emirates. Ireland will play at the Official World Cup Games of the Papua New Guinea and Bangladesh. World Cup before starting with the qualifying leg of the tournament in which she with Namibia, the Netherlands, and Sri Lanka.

The recently announced 18-player provisional squad will travel to the United Arab Emirates. Although it drops to 15 for the T20 World Cup, the other three remain in the UAE as reserves.

3 Replies to “T20I series: Ireland to play UAE ahead of World Cup”