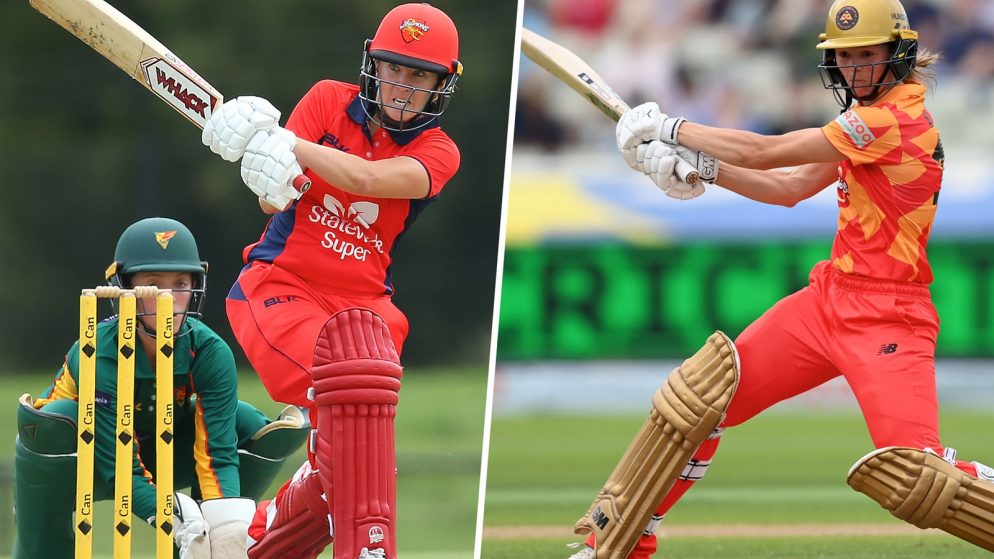 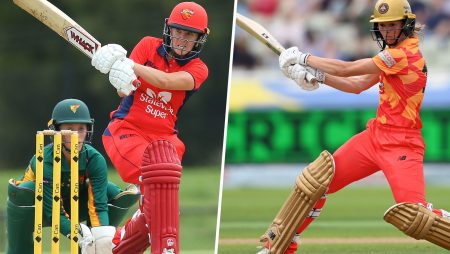 Jones, 29, has never played international cricket but has had an outstanding national season. She was the top run-scorer in the Charlotte Edwards T20 Cup for Central Sparks. Scoring 276 runs in 55.20 with three half-centuries in six innings.

She is also second-best in the Rachael Heyhoe Flint 50over Trophy, including an undefeated century, and fourth overall for Birmingham Pheonix in the Hundred.

“I’m absolutely delighted to be playing for the Renegades,” Jones said.

“Playing in the WBBL is something I’ve wanted to do for a long time. And I’m really excited to have that opportunity,”

“I’ve watched the Big Bash on the TV for a number of years now. It looks like a fantastic competition – it’s a big stage, there are world-class players and there’s so much support behind it.”

“Eve has had an exceptional domestic summer in the UK, where she has performed consistently and compiled an enormous amount of runs.”

One Reply to “Evelyn Jones joins Melbourne Renegades for the WBBL”