MI VS KKR HEAD TO HEAD RECORD IN IPL 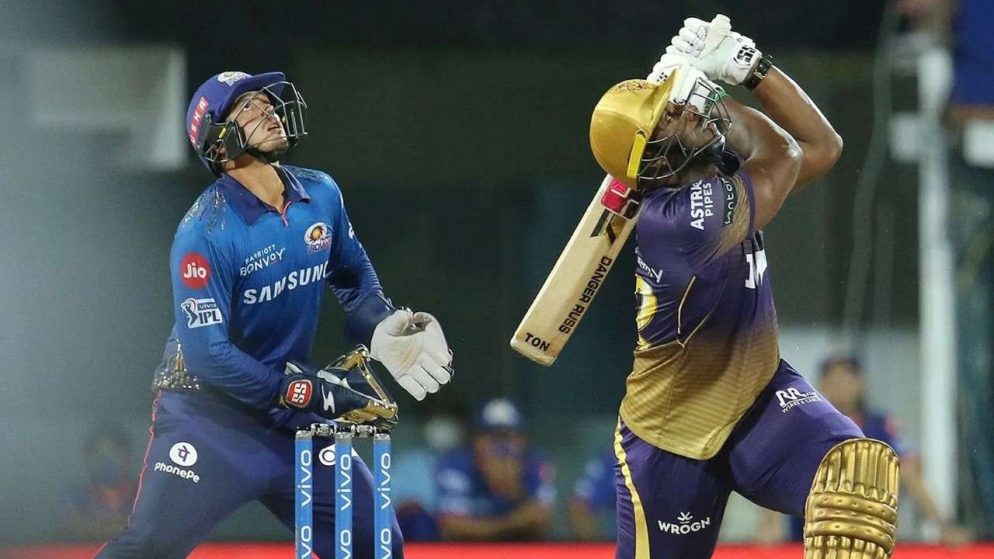 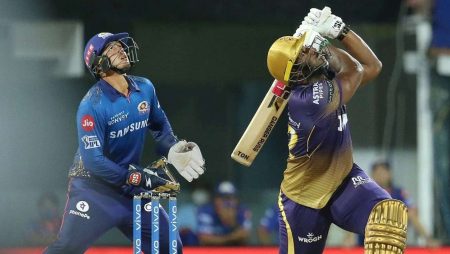 The game between Mumbai and Kolkata will be an evening event and will be played at the Sheikh Zayed Cricket Stadium in Abu Dhabi.

Mumbai enters this game after a 20-run loss to the Chennai Super Kings (CSK). In their previous game and they will try to get back on the winning track. On the other hand, Kolkata recorded a massive nine-wicket victory over Virat Kohli’s Royal Challengers Bangalore (RCB) in their final game. Mumbai skipper Rohit Sharma leads his team’s hitting chart at the 2021 IPL with 250 runs in seven games. However, he missed the previous Mumbai game against Chennai and his participation in that game has yet to be confirmed. Nitish Rana is Kolkata‘s leading run-scorer in the 14th IPL. He has racked up 201 runs in 8 games for the two-time champion.

MI vs KKR head to head

Mumbai and Kolkata have met 28 times in the 14 Indian Premier League seasons. With IM playing 22 games while KKR only won six games.