IPL 2021 in UAE to allow fans back into stadiums: Cricket 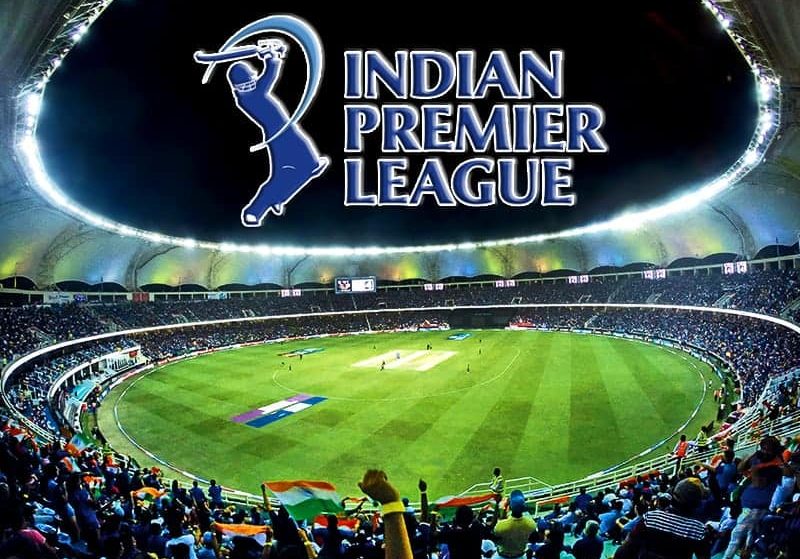 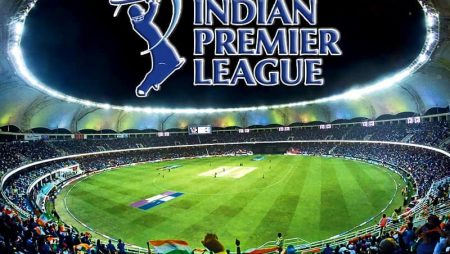 The Mumbai Indians Five-time champions will clash with Mahendra Singh Dhoni’s Chennai Super Kings in Dubai Tomorrow. The remainder of the 2021 Indian Premier League (IPL) season will have spectators. Inside stadiums limited numbers to be allowing for UAE when it resumes tomorrow. However, did not specify the number of fans that could be allowed. Most importantly not sure if a vaccine certificate would be mandatory for entry in the United Arab Emirates. So, fans can buy tickets starting September 16 for the remainder of the tournament on the official website www.iplt20.com. In addition, tickets can also be purchased on PlatinumList.net,” the statement said.

IPL 2021 in UAE to allow fans back into stadiums: Cricket

The Indian Premier League was suspended in In the first, 29 matches of the T20 league playing in India, but matches after several players and backroom staff tested positive for COVID-19 amid a devastating second wave in India.

“Matches will be played at Dubai, Sharjah. Abu Dhabi with limited seating available, keeping in mind the COVID protocols, and UAE government regulations,” organizers said in a statement.

Read more: IPL 2021: CSK overseas trio Faf du Plessis, Imran Tahir, and Dwayne Bravo have landed in the UAE to join the rest of the squad

One Reply to “IPL 2021 in UAE to allow fans back into stadiums: Cricket”